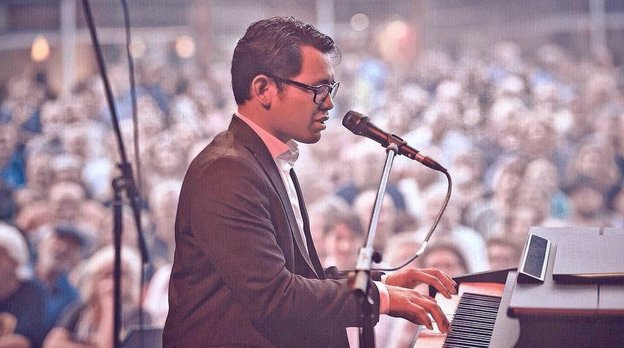 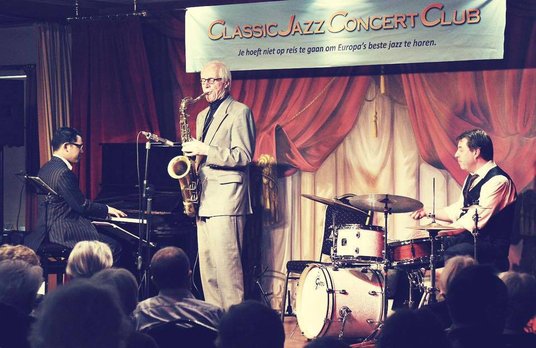 Eeco was born in 1983 in Jakarta Indonesia where his parents were stationed during the overseas stint of his father.

In 1988 the family returned to the Netherlands, and soon after entering primary school, Eeco started studying piano in the classic way.

At the age of 17 he switched from classic piano music to Boogie Woogie & Jazz. His teacher was well known jazz & boogie pianist "Rob Agerbeek", now also being his friend and advisor.

In 2006 he started to publish his Boogie Woogie lessons on YouTube, which his channel now has got over 6 millions hits.

The exposure on YouTube also lead to the world wide attention of organizers of concerts and festivals.

This resulted in a flood of invitations to perform live on stage. E.g. he played in Marshall, Texas (birthplace of the Boogie Woogie), Los Angeles, San Diego.. The festivals of Hamburg, Lissabon with Axel Zwingenberger (Cultur de Gest) Beaune, La Rochelle, Laroquebrou, and the Jazznights in Le Petit Journal, Paris. 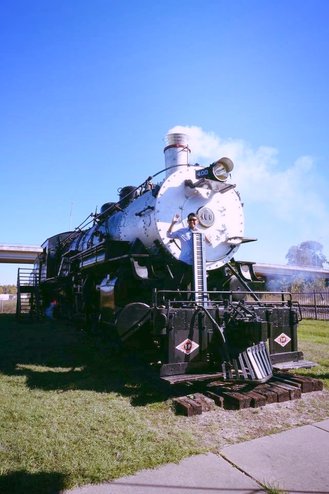